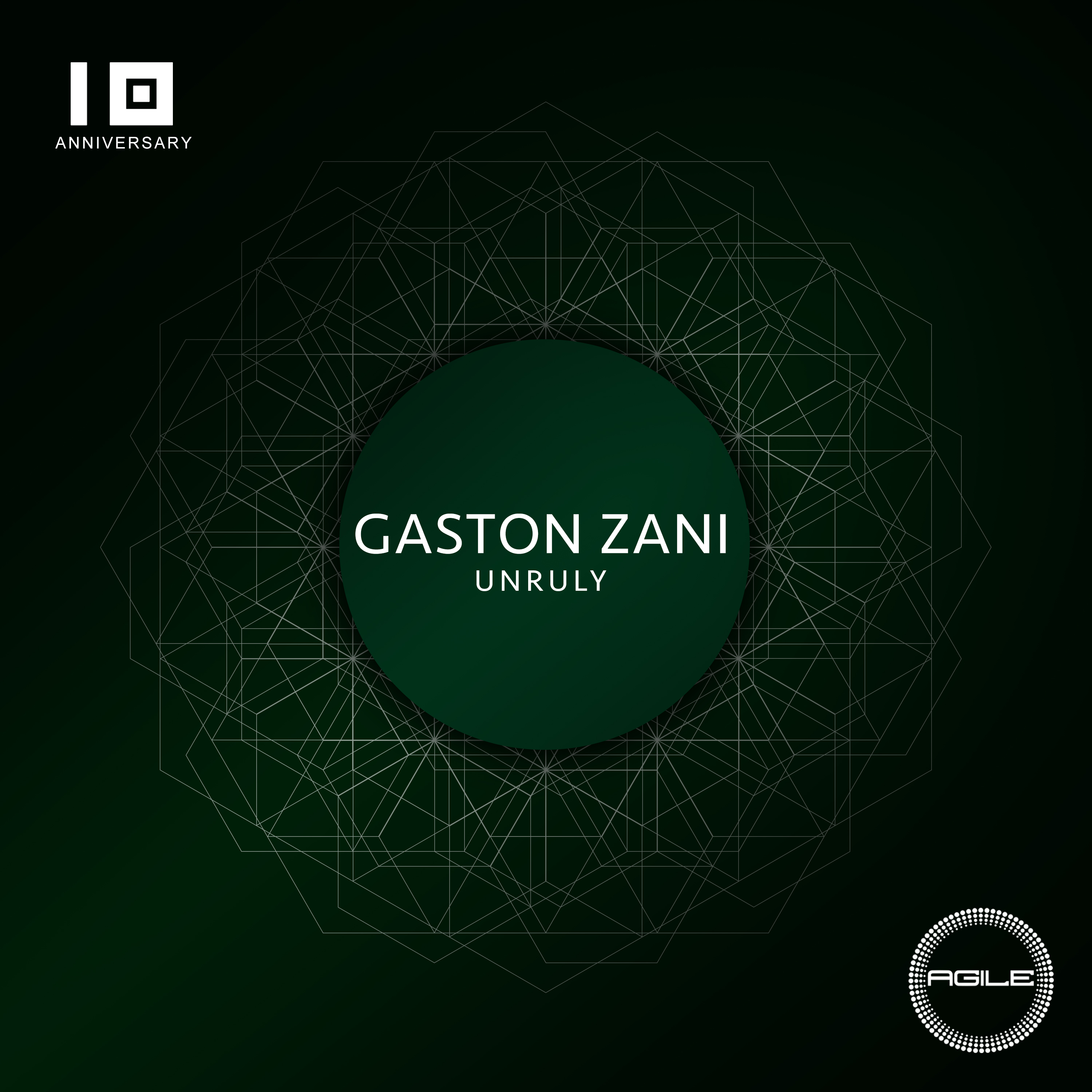 Gaston Zani is back on Uto Karems Agile Recordings with a new three track EP in his trademark style of peak time techno.

Originally from Spain but currently based in London, many know Gaston Zani for his charismatic DJ sets, plus releases on labels including Intec, Tronic, Set About and AnalyticTrail.Alongside his many solo productions he has also collaborated with other highly respected artists such as Matt Sassari, Filterheadz and Oscar Aguilera.The release opens with the high octane rhythms of Unruly and the shadowy undertones of its ominous pad sounds. Lifting the intensity, Escape has rattling percussions and hypnotic vocals at the heart of its hard hitting groove. Last but not least is the throbbing sub bass and punishing claps of I Used To.Straight to the point, this release takes no prisoners with its relentless style of techno thats perfectly engineered for maximum impact on the dance floor. 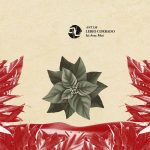 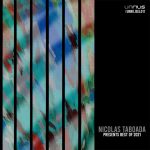 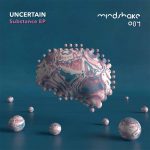