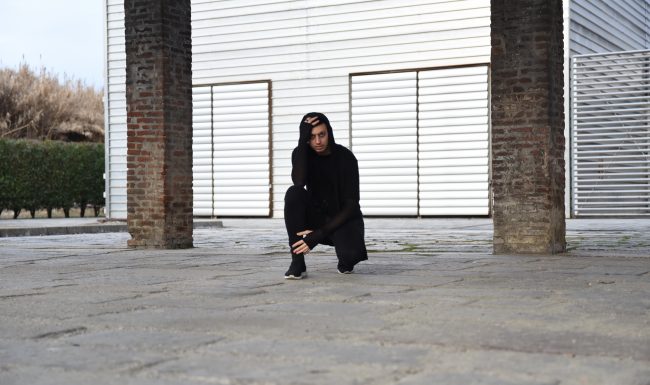 From early age, musician, pianist and drummer Alex Mine took his punk rock influence and
transformed it into the dark rhythmic, bass heavy and melodic techno that he’s known for
today. Alex made his first impact into the electronic music scene in 2014 with strong debut
EP’s on Carl Cox’s record label Intec and Dubfire’s imprint SCI+TEC. Both received
generous support from Richie Hawtin, Adam Beyer, Joseph Capriati and more, opening the
door for his ambitious goals.

In 2017 legendary dj/producer Dubfire mentioned Alex on BBC Radio 1 saying – “The next
artist I’ve been pushing quite a bit now with a number of releases on the label is Alex Mine,
who hails from Torino, Italy. He is someone that started out as a drummer, he was playing a
band, more rock and alternative music background, and started to get into electronic music
and he is someone who I really felt had a different grasp and a unique approach and
someone who I wanted to continue to work with and develop.”

2017 proved to be Alex’s break out year with releases on Pig & Dan’s imprint Elevate
Records, Sasha Carassi’s – Phobiq Records, Monika Kruse’s – Terminal M Records and
Victor Calderone’s – Waveform Records. At the end of 2017 Alex released his “In A Time
Lapse” EP on Sci+tec which hit Beatport techno top 100 chart at 33. He was also featured
on Joseph Capriati’s Entady on Fabric 80 compilation and Dubfire’s Special Needs on Richie
Hawtin’s ENTER.Ibiza compilation released on MINUS.

2018 looks to be the year where Alex emerges from Italy’s underground clubbing scene to
become a reference point for djs and clubbers all over the world. Upcoming release on
Terminal M “Lost” with remixes from iconic dj/producer Carl Cox and Italian powerhouse
Roberto Capuano will lay the groundwork for a powerful year ahead.