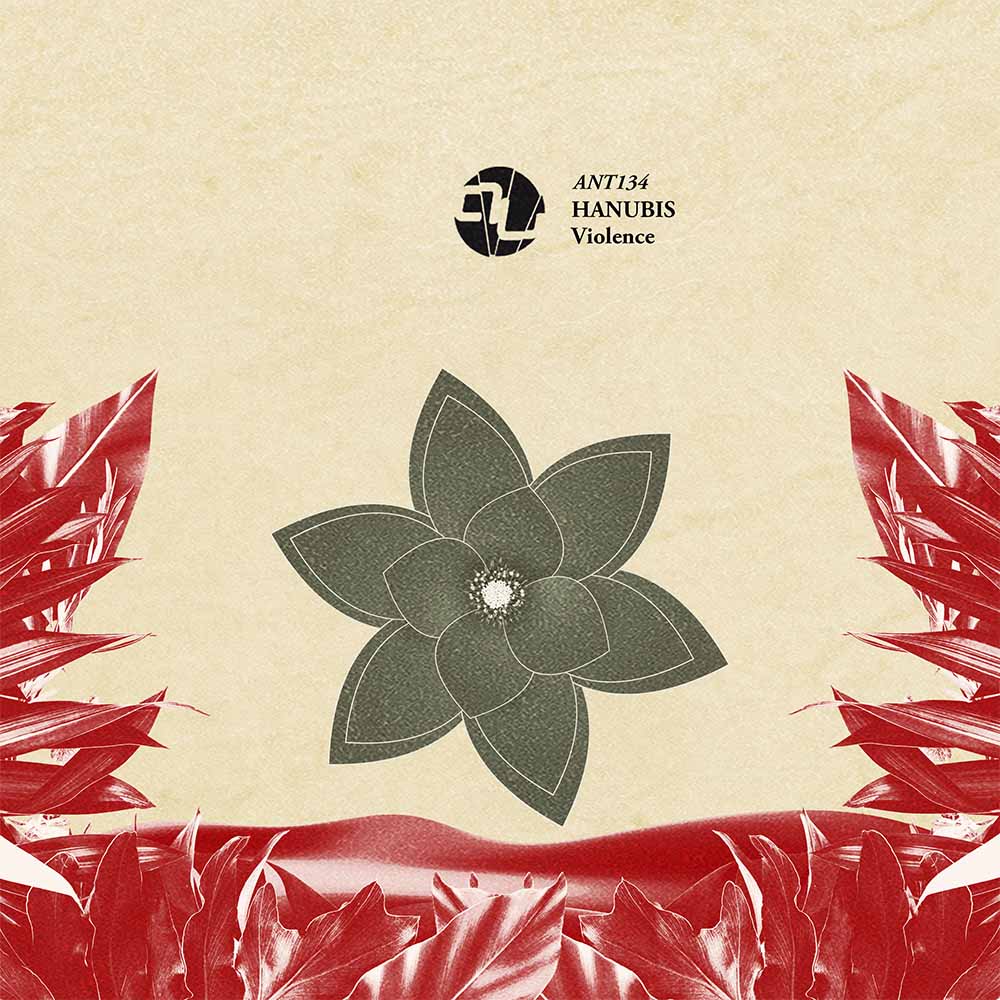 AnalyticTrail welcomes back Hanubis for his second solo EP “Violence” after the previous successful release “Dish” that marked his definitive access in the scene trough the main door.

Markantonio discovered the Italian talented producer only one year ago and from that moment he became a must on the imprint. Debuting for the first time with a solo release on a big label, he caught on himself the eyes of top Djs like Charlotte De Witte who played his success “Dish” for the “Alternative Top 100 DJs Winner DJ Set from Porto” that confirmed his growth and achievement as one of the top talented producer in the Techno scene.

Hanubis boasts a very rich catalogue releasing on many different labels over the past years like Sam Paganini’s JAM, Suara, Etruria Beat, IAMT and many more.
His style and taste of making techno is very unique. Energetic, captivating and solid loud covered with a dark mood atmosphere and epic vocals, make his EP “Violence”, that includes also “Push” and “Claymore”, a good example to represents it.