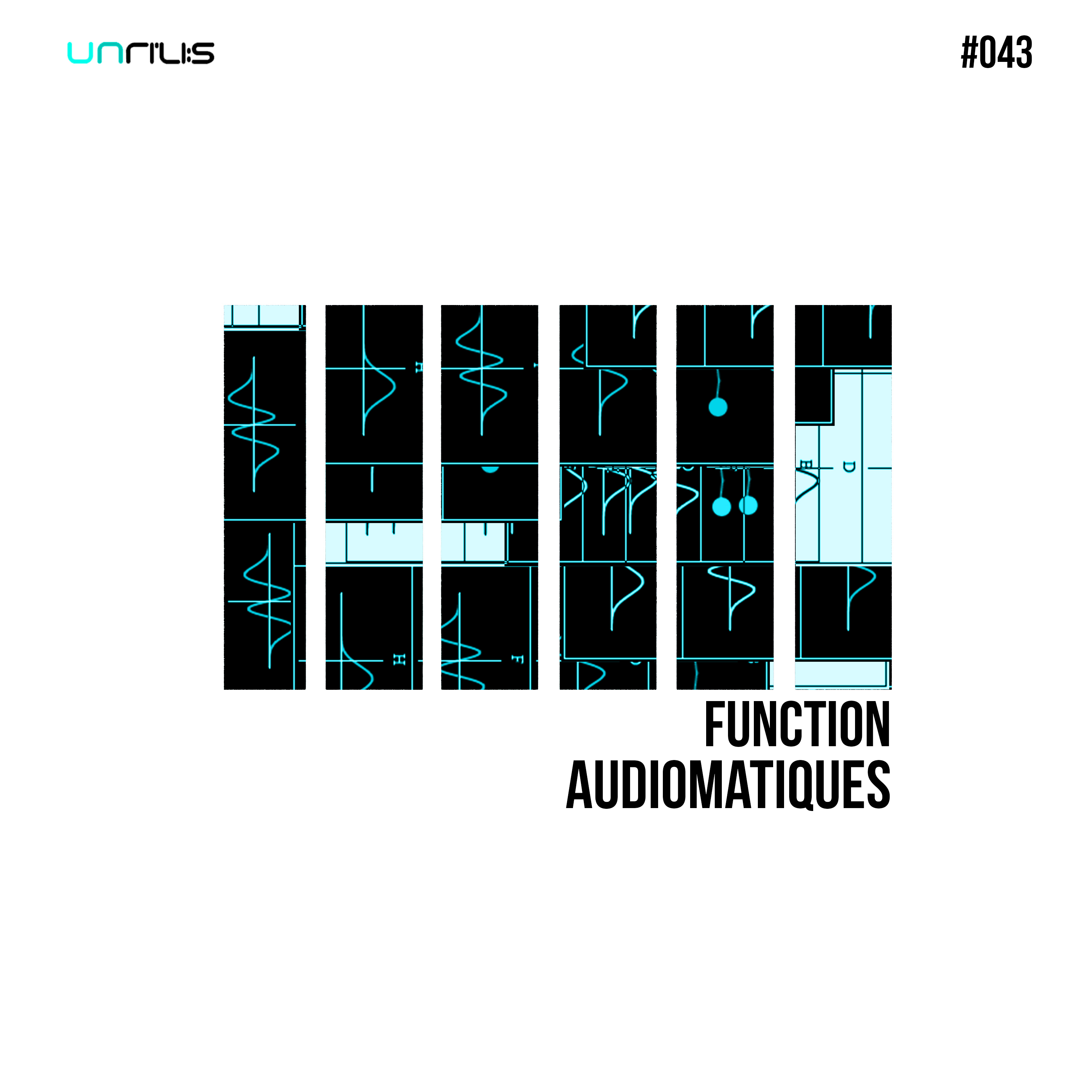 A match that has been anticipated for years now, Audiomatiques celebrates a supernova of a solo debut with the album “Function” on Unrilis, a four-track collection that showcases the sincere passion for electronic music that the artist has brought to the scene with this persona for almost a decade. Born in 2010, Audiomatiques channeled his producer skills gained at Nut Academy to bring his music into staples of the club scene like Elrow, International Talent, Output New York. An all-terrain vehicle if there ever was one, Audiomatiques also counts official membership with Beatside in his quiver of talents, as well as a deep connection with Unrilis as the label’s A&R. As such, his keen ear for catchy beats and pure invention pushes his own artistic output to new levels of greatness, making “Function” a start-to-finish banger of an album if there ever was one.

Buy It Here! or Listen It!