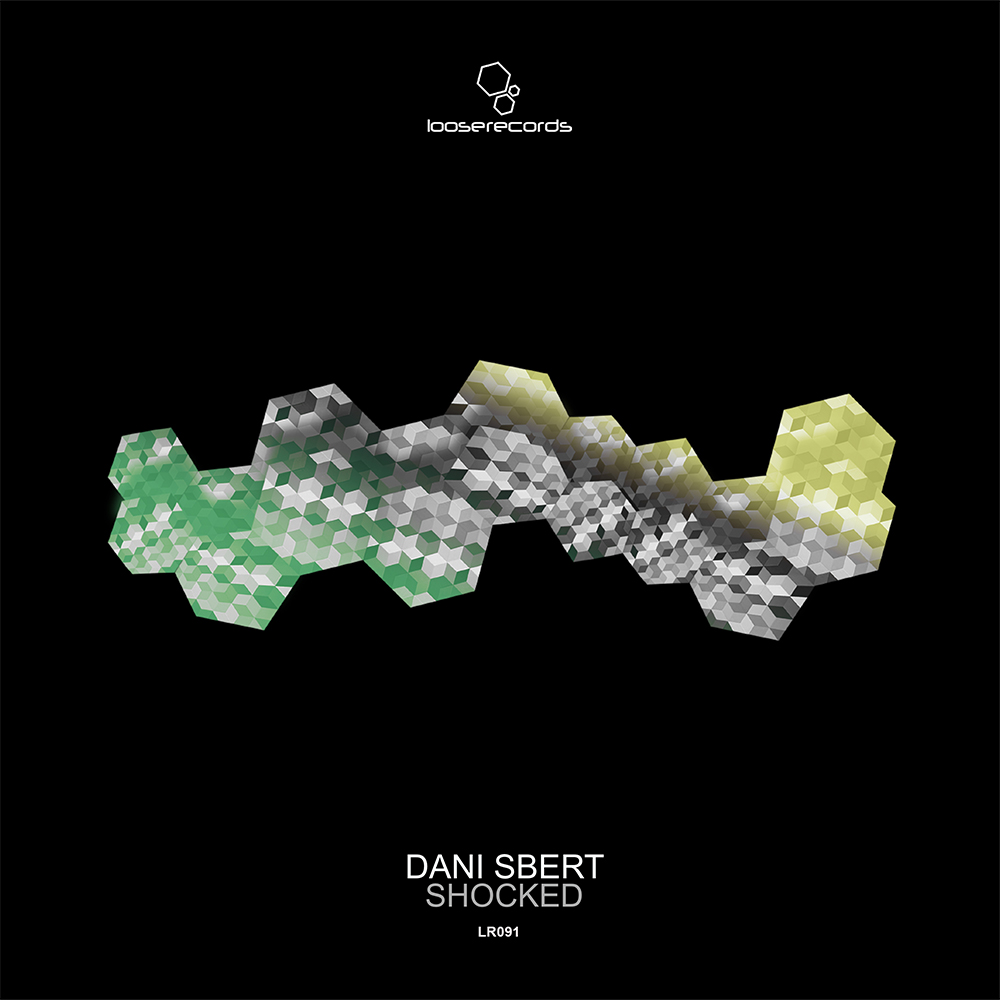 Dani Sbert joins the Loose Records family with a three-track techno EP in the style he has previously featured on Transmit, Trapez, Dolma, HE-ART and Alchemy.

Based in Spain, Dani Sbert is a stalwart of the country’s club scene with regular DJ performances at many of the top events in Mallorca where he is currently based. He has also flown all over the world to play everywhere from London to Detroit.

He has a huge back catalogue with over 500 of his tracks charting inside Beatports Top 100, which is an achievement matched by very few others.

Shocked opens the release with a dark atmosphere and rolling groove with stripped back percussion and dramatic synth stabs. Perimeter lifts things up a gear with its thickset kick drum and epic pads that create a dystopian aesthetic. Blacktooth closes out the release with rippling textures and building suspense that swell with intensity.