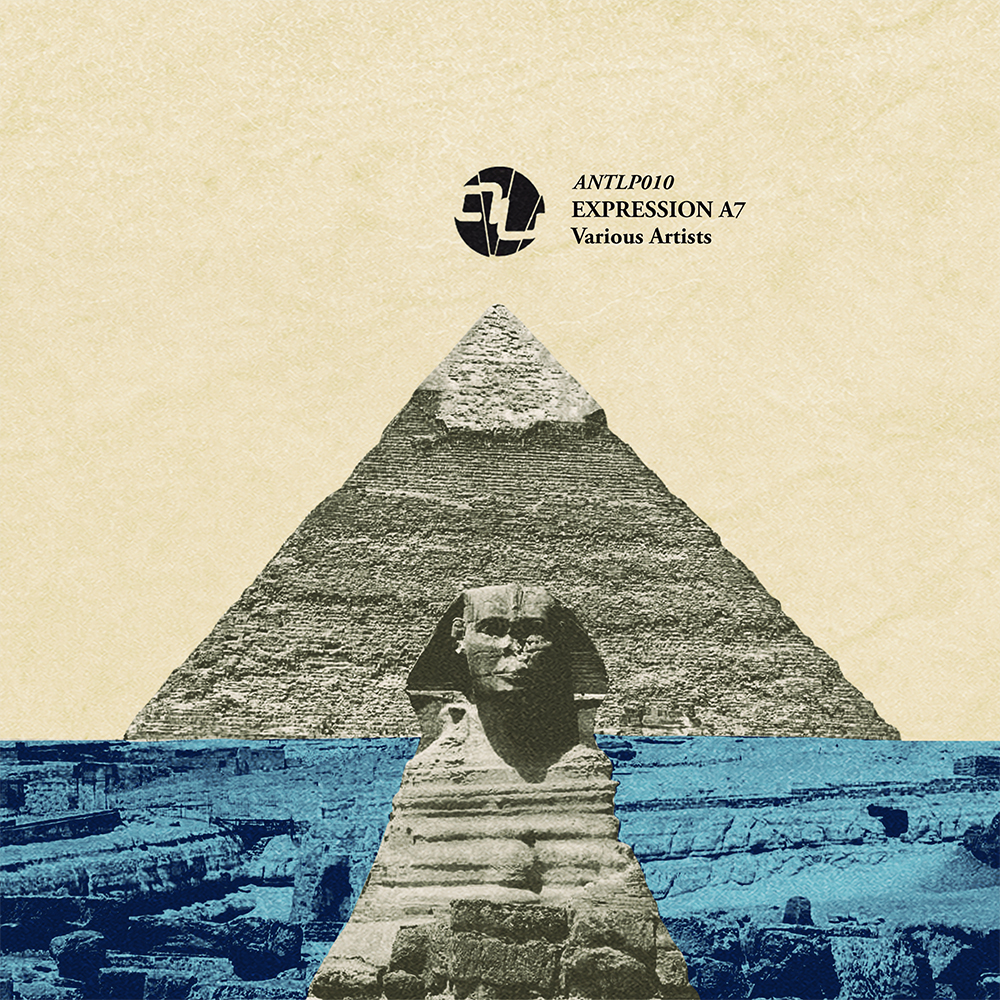 Markantonio’s label AnalyticTrail closes out 2020 by looking to the future with a compilation release that showcases a selection of up and coming artists that are set for big things in 2021.

Handpicked by Markantonio, the release features a selection of artists and with the exception of Shabaam, they are all making their debut on AnalyticTrail.

Individually, some of them have already featured on other imprints such as Phobiq, Set About, Codex, Reload, Riot Recordings, Unity Records, Say What?, Octopus, Unrilis, Second State, Senso Sounds, Respekt and many others of equal note.

Some might also recognise the name Push from classic ’90s trance tracks such as “Strange World” which was recently remixed and rereleased on Terminal M. Retro-Active is the new techno alias of this already accomplished producer of timeless electronic music.

Touching on a full spectrum of techno including acid, industrial, stripped back, melodic and atmospheric, this dark and dance floor focused release is an annual compilation that in previous years has helped kick-start the career of many a successful artist of recent times.