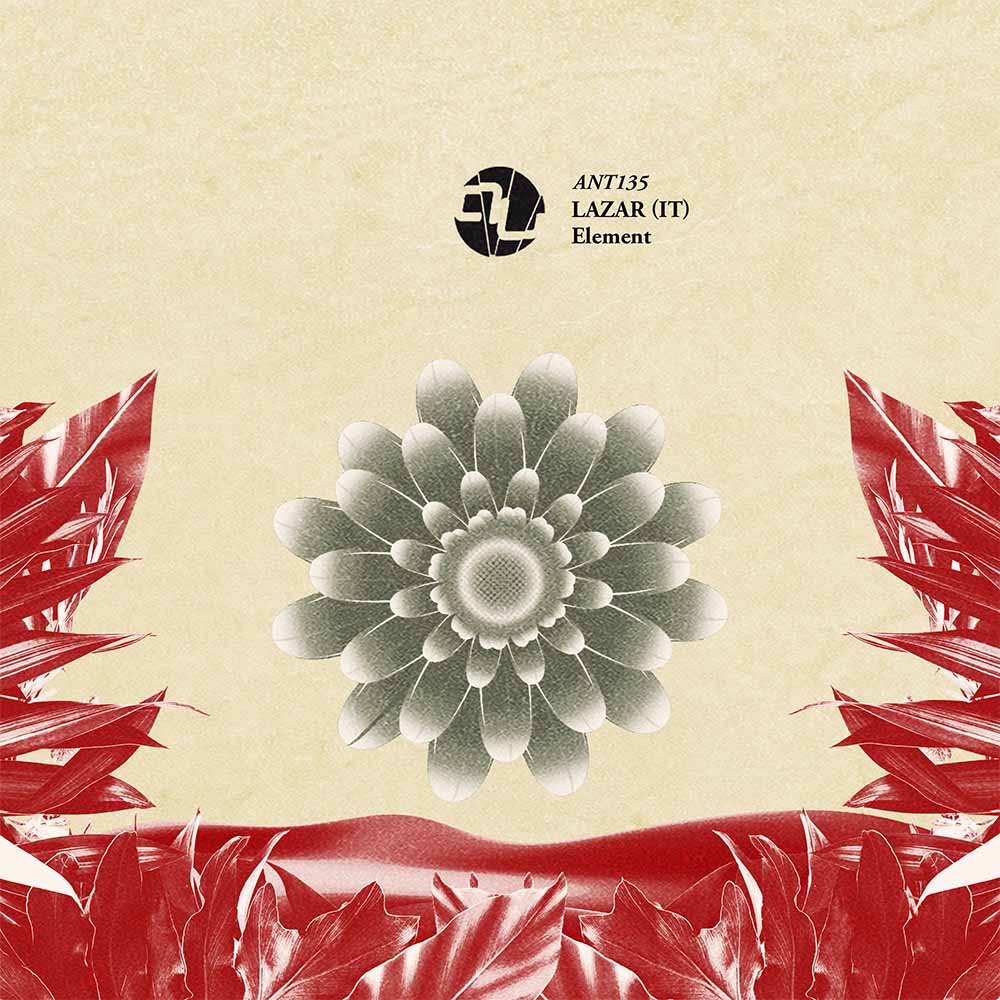 Markantonio’s label AnalyticTrail is excited to welcome Lazar (IT) for his debut solo EP called “Element” on the label in the shape of three amazing techno tracks.

A very rich catalog that Lazar (IT) has been showcasing as he has released on many respected labels such as Sam Paganini’s Jam, Alan Fitzpatrick’s We Are The Brave, Umek’s 1605, Ramon Tapia’s Say What?, Phobiq , Gain Records and many more.

Lazar’ unique style and signature of techno caught Markantonio’s attention on three dark, Peak Time tunes like “Element” that open the release together with “Deceptive” and “Struktur”. Lazar techno groove mixed with a special synthesis touch describe his music that tells different stories each time you listen to it.