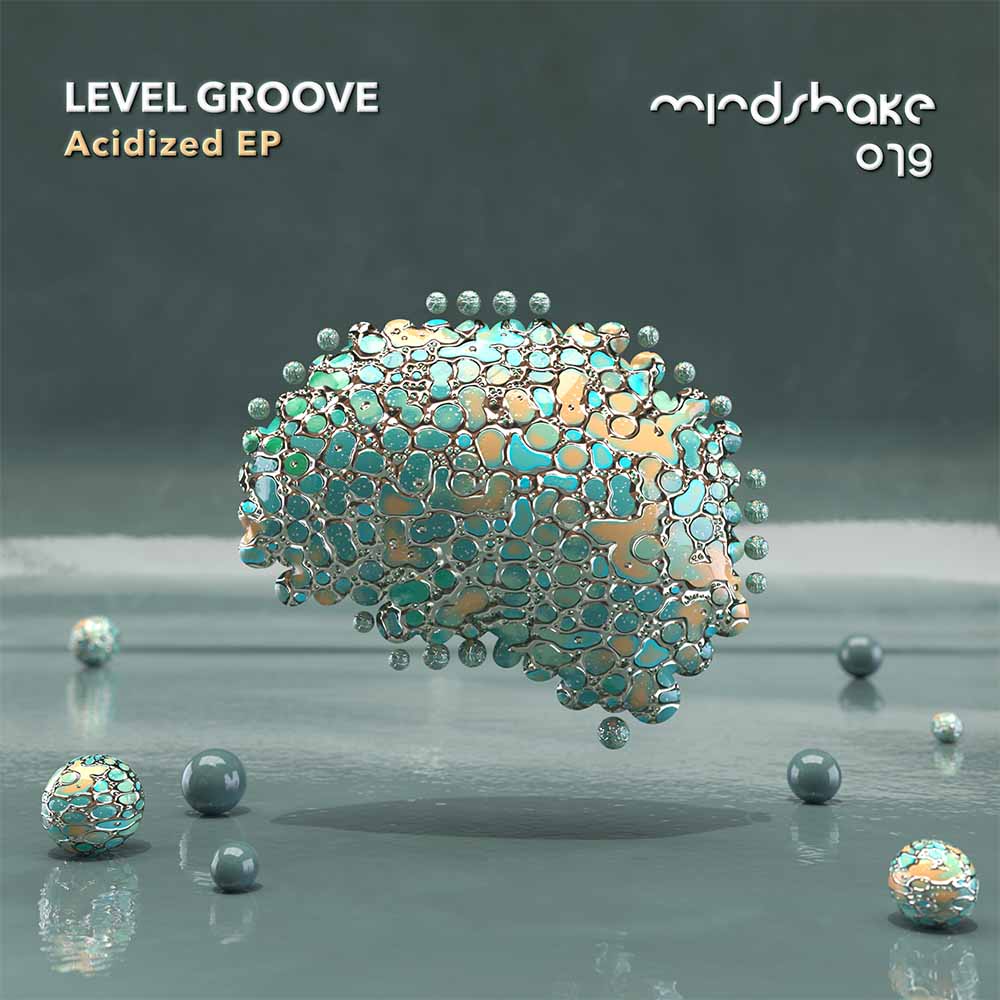 Spanish artist, Level Groove drops a three track EP that ranges from the acid-tinged tech house groove of “Acidized” to the stripped back techno groove of “Droooop”.

In addition to previously working with Mindshake, Level Groove has also featured his music on other labels including Toolroom, Elrow music and Stereo Productions.

Level Groove has also collaborated with others such as Wally Lopez and often finds his tracks in the sales charts of leading stores such as Traxsource. His music has also picked up DJ support from the likes of Joseph Capriati, Steve Lawler, Marco Carola, UMEK, Roger Sanchez and many more.

“Acidized” opens the release with the raw funk of its acidic bassline, before the rolling percussion of “OOHYES” continues the tech house vibe. Switching up a gear, “Droooop” closes out the release with it’s dark atmosphere and minimal techno groove that’s perfect for peak time plays.