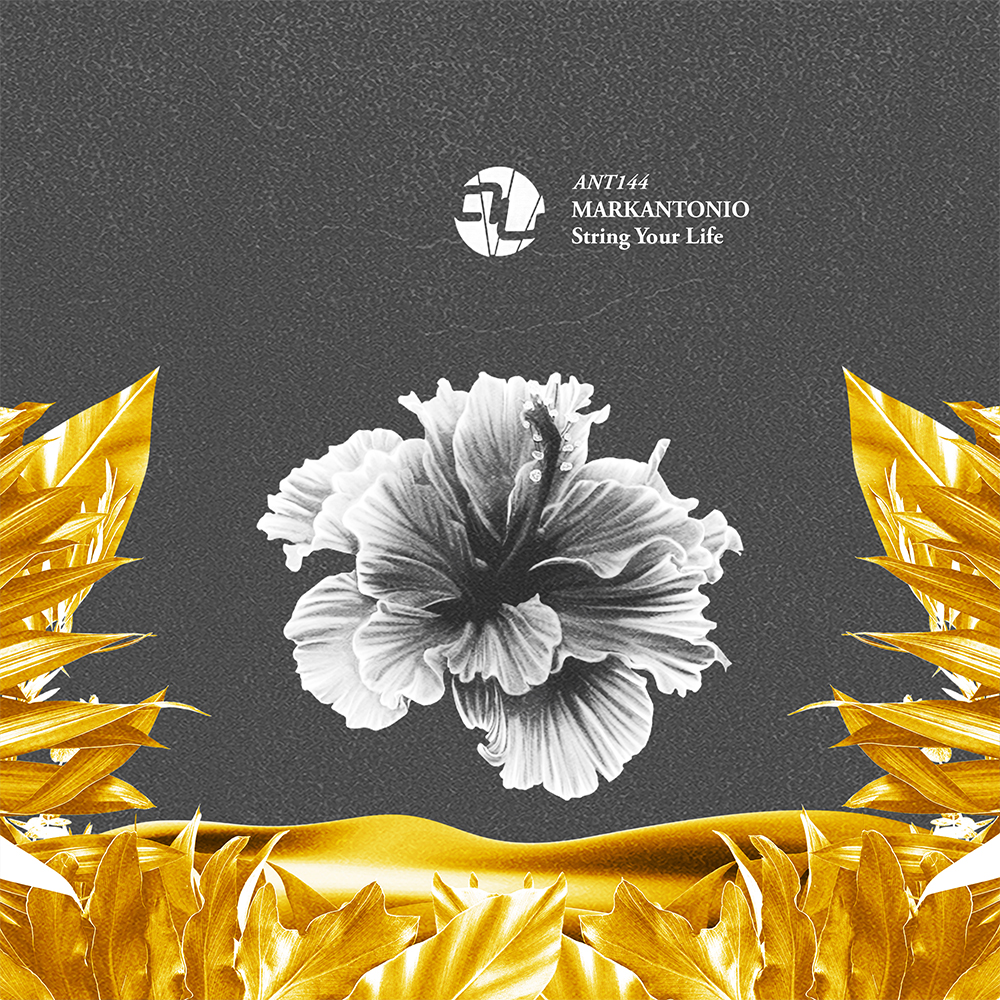 Label boss Markantonio is back on his AnalyticTrail with two unconventional techno tracks included in “String Your Life” EP.

One of Italy’s techno artists since the ’90s who has helped starting the club scene back then. With a career that goes over two decades, Markantonio has travelled the world as a top notch DJ playing his tracks to the crowd which has been released on labels ranging from Second State to the last one on Joseph Capriati’s Redimension Music as first big release of the new year.

String Your Life opens the release with a hard hitting kick & bass and aggressive sound, Terminal comes second with a groovy percussion and a rhythm that bring you back to the early 2000’ with an old school touch. Markantonio always brings something new to the dance floor as he stays true to his identity and sound signature as his EP “String Your Life” is a representation of that.