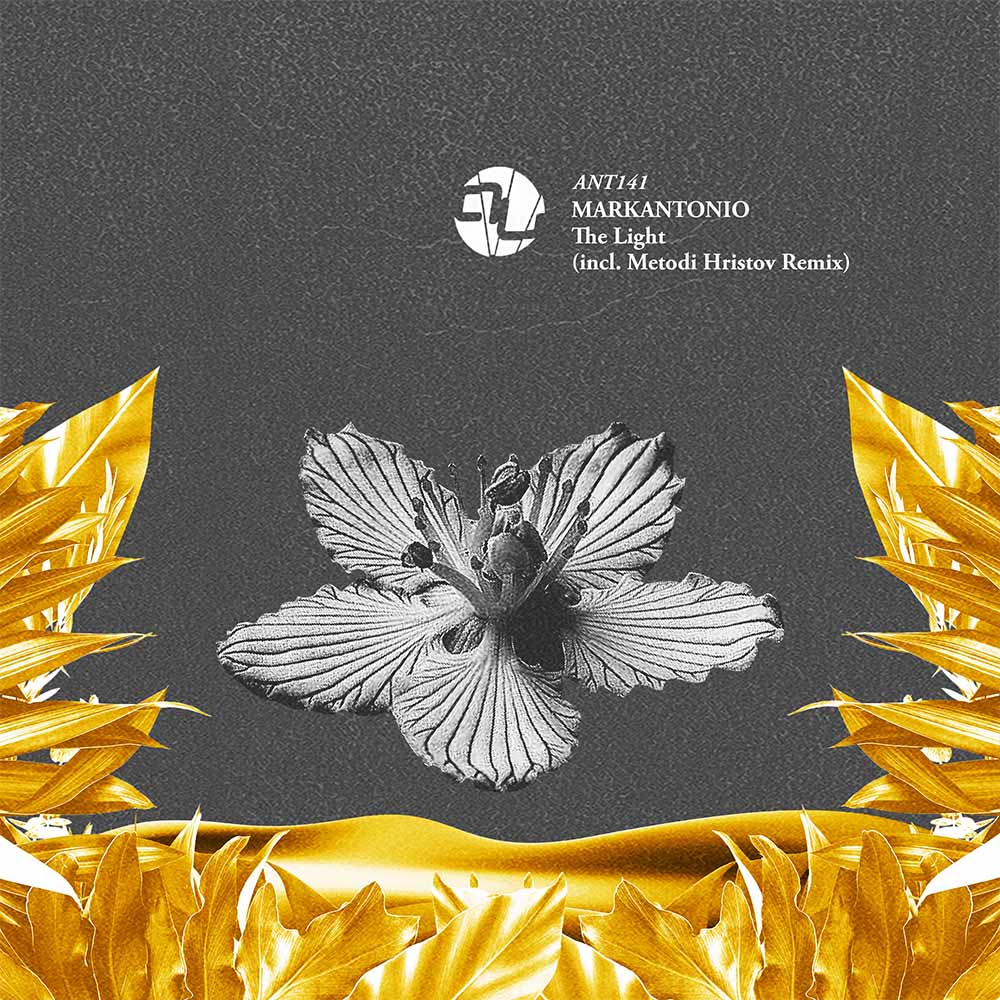 Markantonio makes a return to his label AnalyticTrail with a release that features the label owner’s original music alongside a remix by Metodi Hristov.

One of Italy’s most respected techno artists, Markantonio is one of the people who helped kick start the country’s club scene in the ’90s. With a career that spans over two decades, Markantonio has travelled the world as a headline DJ, and released tracks on labels ranging from Second State to Drumcode.

Metodi Hristov is at the forefront of Bulgaria’s club scene, and is known globally for his distinctive style that blends powerful synth lines with hypnotic percussion and dark atmospherics. Label owner of Set About, he has also released music on other scene leading imprints such as Terminal M, Octopus and Filth On Acid.

The solo original track on this release titled “The Light” is a gritty techno track built around a pulsating acid bassline and thrashing high-end percussion. Dark and intense it’s an unrelenting cut with a peak time energy and industrial elements.

Stepping up on remix duty, Metodi Hristov’s rework of The Light is a smoother version that swaps the gritty industrial elements for dystopian synths and a new bassline. Losing none of the fast-paced energy, this tantalising version adds a twisted euphoria while also making use of the original’s trippy vocal sample.