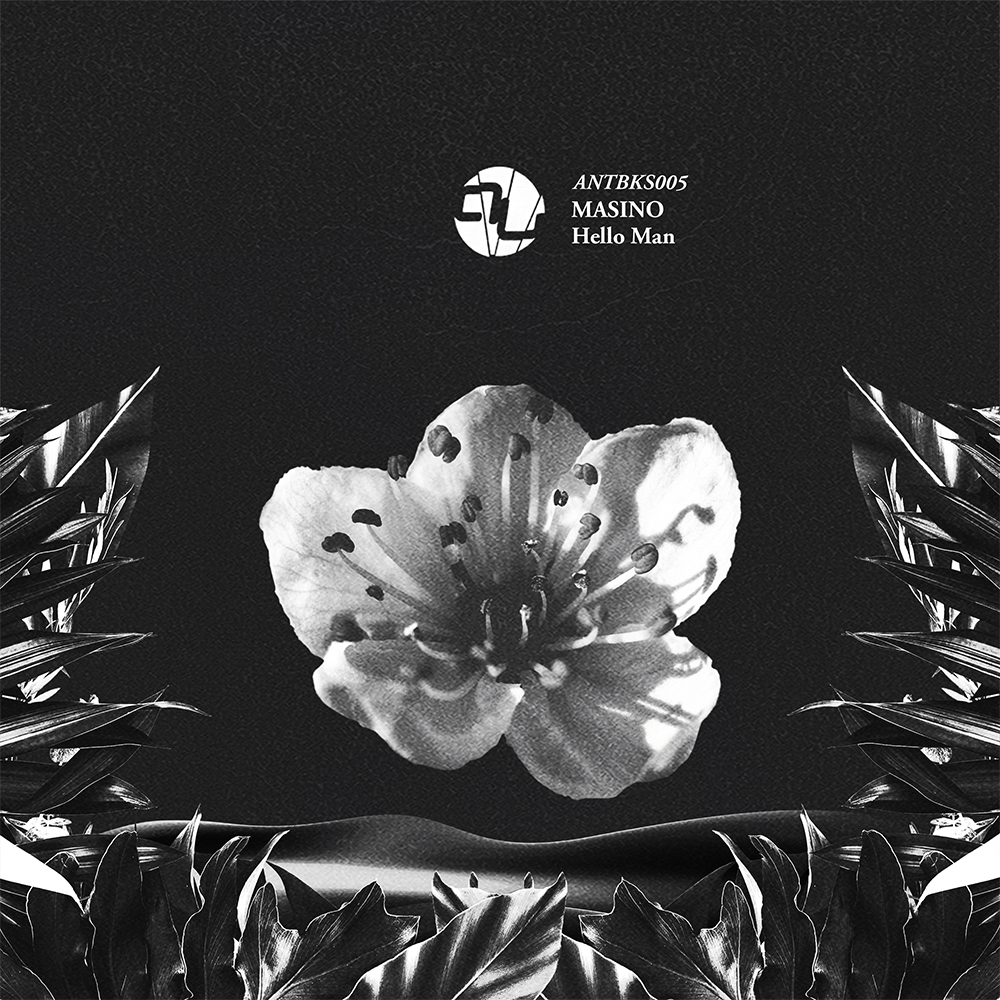 Markantonio’s AnalyticTrail welcomes for the first time Masino who brings a three trackers EP called “Hello Man” as fifth release of the black series of the imprint.

Born and raised DJ & Producer, Masino is a resident DJ at RST Event and played alongside artists like Loco Dice, Dan Ghenacia and Nastia. He owns a radio show called ‘THIRTY5 Sessions’ hosting artists such as Alex Mine and Cosmic Boys. Masino has also a variety of catalogs showcasing his techno style, he has released on the likes of Set About, MKT Rec, Phobiq and IAMT among other as his music gets supports from the likes of Joris Voorn.

Hello Man opens the EP with a rumbling bass, vocal shots and synth stabs to create a dancy mood. My House comes second and carries on the fast pace rhythm with pounding beats and melodic shots which build the tension. Key Night closes the EP with a more darker sound and aggressive drum sound.