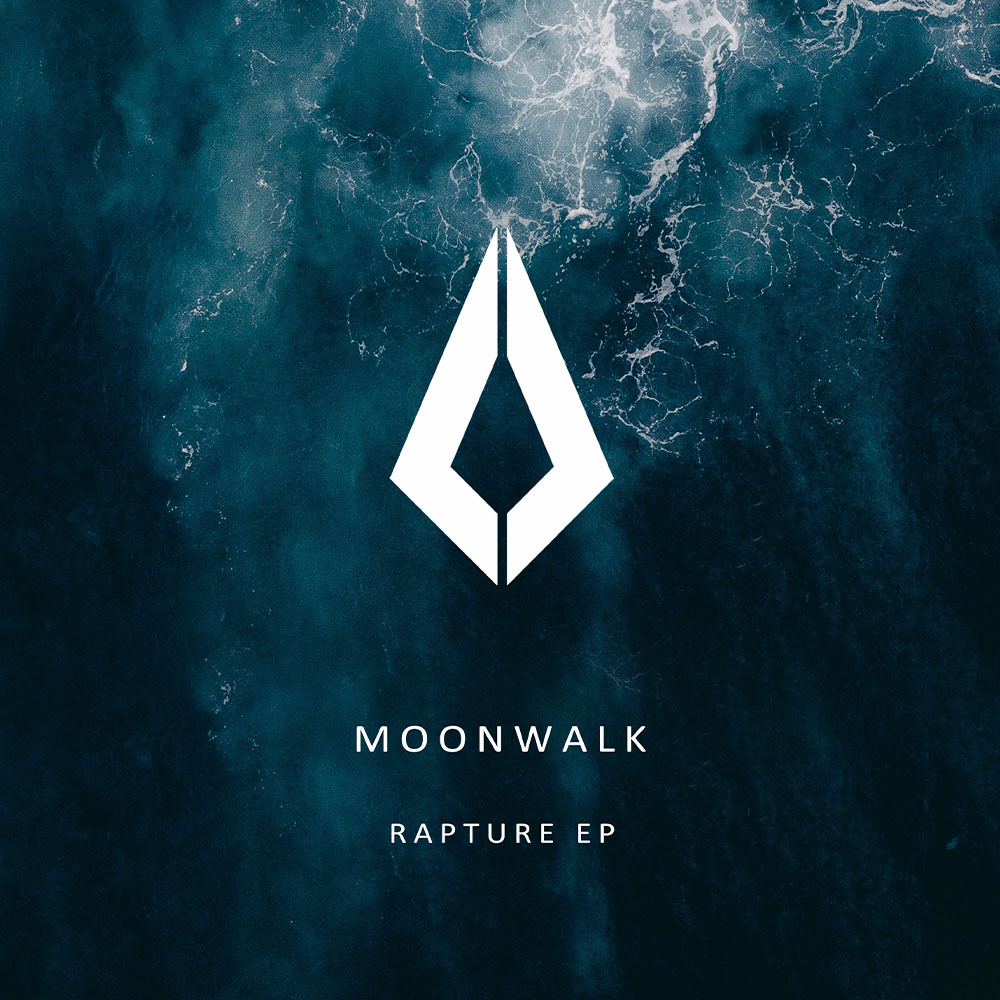 Embarking on a sonic voyage, the title track encapsulates the essence of their live shows across its 7-minute duration. Evolving across a dark rumbling bassline, the duo flaunt their musical finesse, devising an otherworldly soundscape with cosmic synths and distorted vocals. Diving into ‘When You’re Gone’, Moonwalk’s brooding B-side is a slow-burning creation, which allows the listener to get lost in a vast atmosphere before taking control with entrancing melodies and celestial sounds.

Delving deep into the Neapolitan scene in their formative years, Moonwalk have become renowned for their outstanding blend of melodic techno. Cutting their teeth in their hometown’s underground clubs, Dario and Mauro began channeling their dancefloor moments into their early releases. Touring Europe and growing their fan base, they began releasing on some of the industry’s most revered imprints, including Definition, Stilvor Talent and Kitball Records. No strangers to the Beatport Charts, Moonwalk have gone onto release on the likes of Get Physical, Knee Deep In Sound and Diynamic Music, as well as receiving support from industry heavyweights Carl Cox, Marco Carola, Kölsch, Pete Tong and many more. Making their Purified Records debut, Moonwalk continue to leave their indelible mark with their out of this world creations.