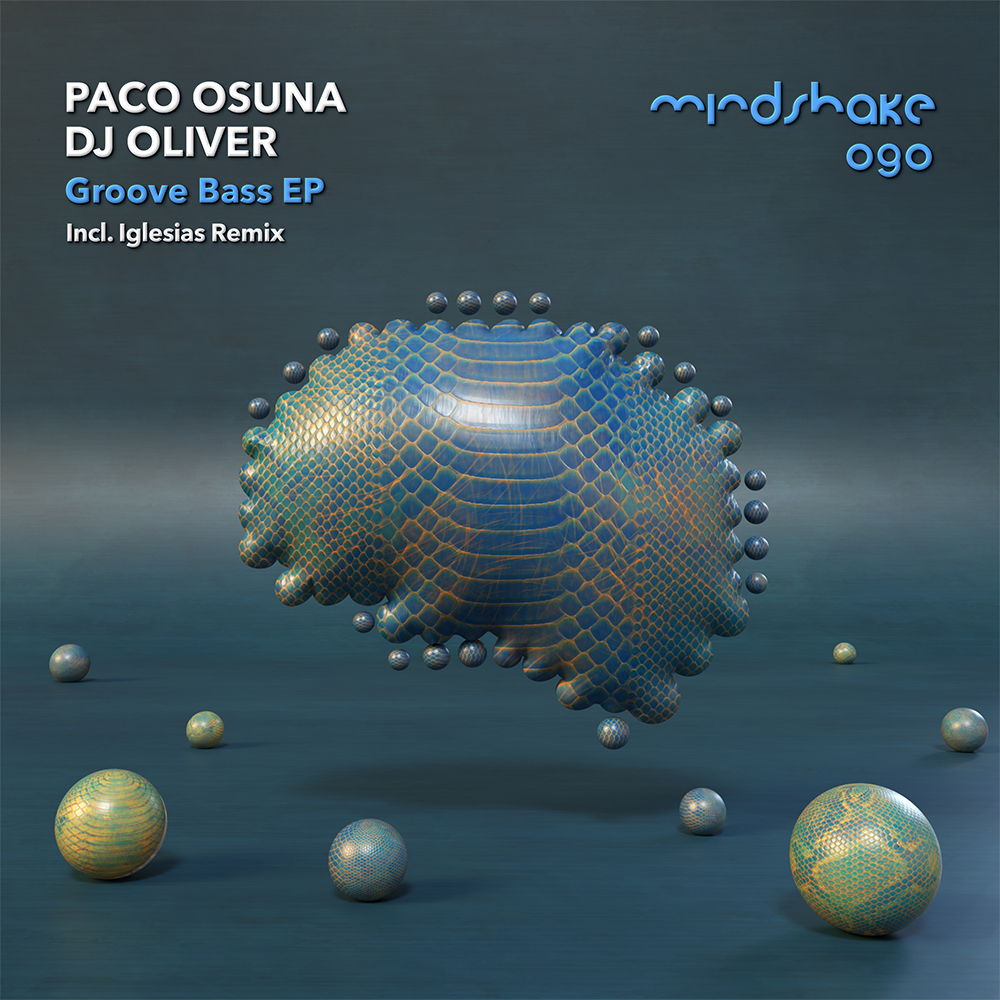 Paco Osuna is back on his label Mindshake with a new chunky and funky house EP made in collaboration with DJ Oliver. Alongside the two original tracks, one is a solo track by DJ Oliver, there is also a remix by Iglesias.

One of Spain’s leading electronic music artists, Paco Osuna is an international DJ who regularly headlines events all over the world. He is also a producer who’s in constant high demand following his many tracks and remixes on labels such as Get Physical, Snatch!, Bedrock and Minus.

DJ Oliver is a Barcelona-based DJ who carved out a career in Ibiza following his legendary residencies at both Amnesia and Space gaining international fame and amongst his many achievements, is an Essential Mix for BBC Radio 1. He is also a talented producer who’s previously worked with record labels ranging from Defected to Stereo Productions.

Iglesias steps up on remix duty with an impressive remix in a style similar to what he has previously released via high profile labels such as Hottrax, Elrow Music, Toolroom and Moon Harbour.

Opening the release is the original mix of “Groove Bass”, which has a dark and intense atmosphere with a sassy vocal layered over a throbbing bassline. Iglesias’ remix of Groove Bass adds a funky bassline with acid tones to put his stamp on the track. “Macario Groove” is a solo original made by DJ Oliver, and it closes the release with its bumping groove and trippy vibe.