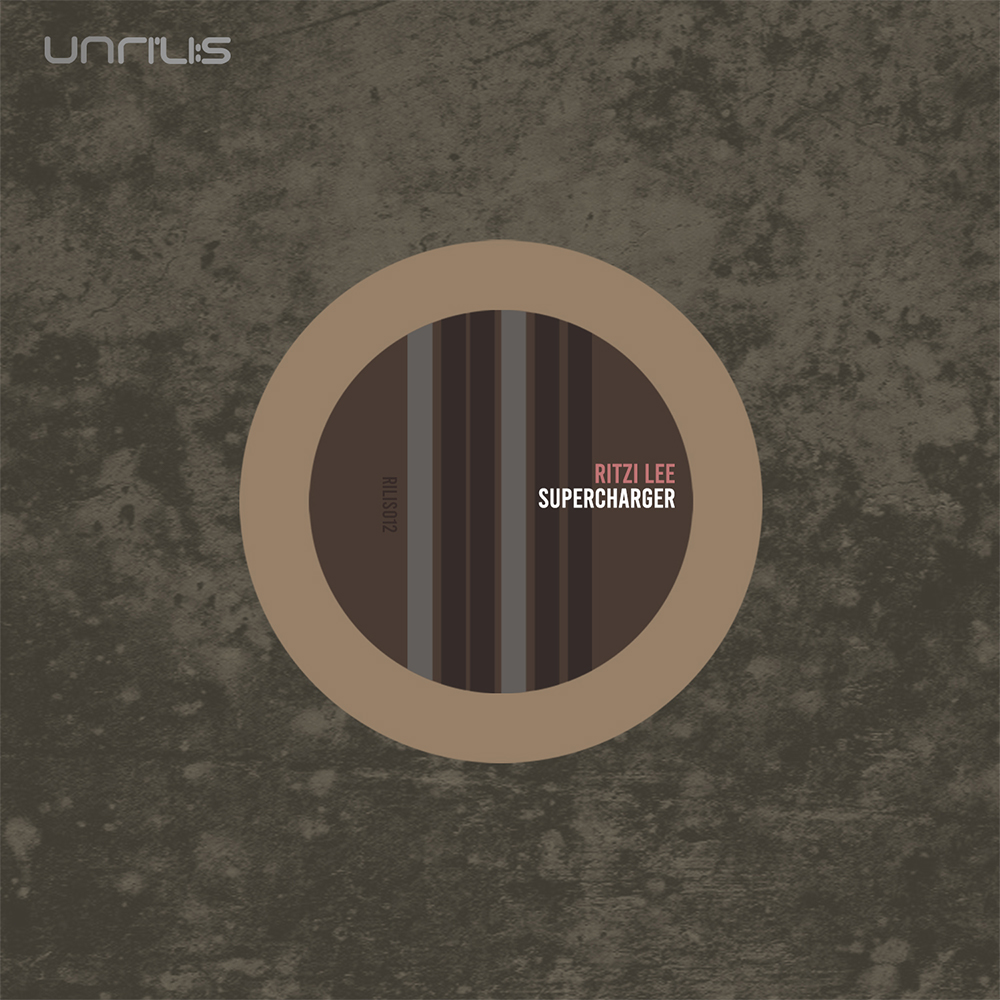 Unrilis drops the latest release in its reinvigorated Rilis release series with a four-track EP by Ritzi Lee who is known for his hypnotic grooves and analogue sounds.

Rino Cerrone launched the Rilis series in the ’90s as an outlet for his own experimental tracks and in 2022 the Unrilis team decided to relaunch the project with a release by Samuel L Session and Van Czar.

Ritzi Lee is a Dutch artist based in Amsterdam who is well-known for his releases on underground imprints ranging from Bas Mooy’s Mord to Ben Klock’s Klockworks and his dark and dystopian style with raw percussion is a perfect fit for the Rilis style.

Talking about his new Rilis series release, Ritzi Lee said: “I’m a big fan of the early Rilis releases. That sound was always integrated to my DJ sets and a big inspiration for most of my productions. The early Naples techno sound was always about pushing the limits, but at the same time keeping it groovy and funky. So, I was able to use those rules and apply them into this release while still combining my own signature sound. I think it’s best described as ruff edged with a minimalistic approach, but making sure to keep it warm sounding. I’m really happy with the result, as feels like there is a strong Amsterdam / Naples connection in this sound and I would say it is a perfect match.”