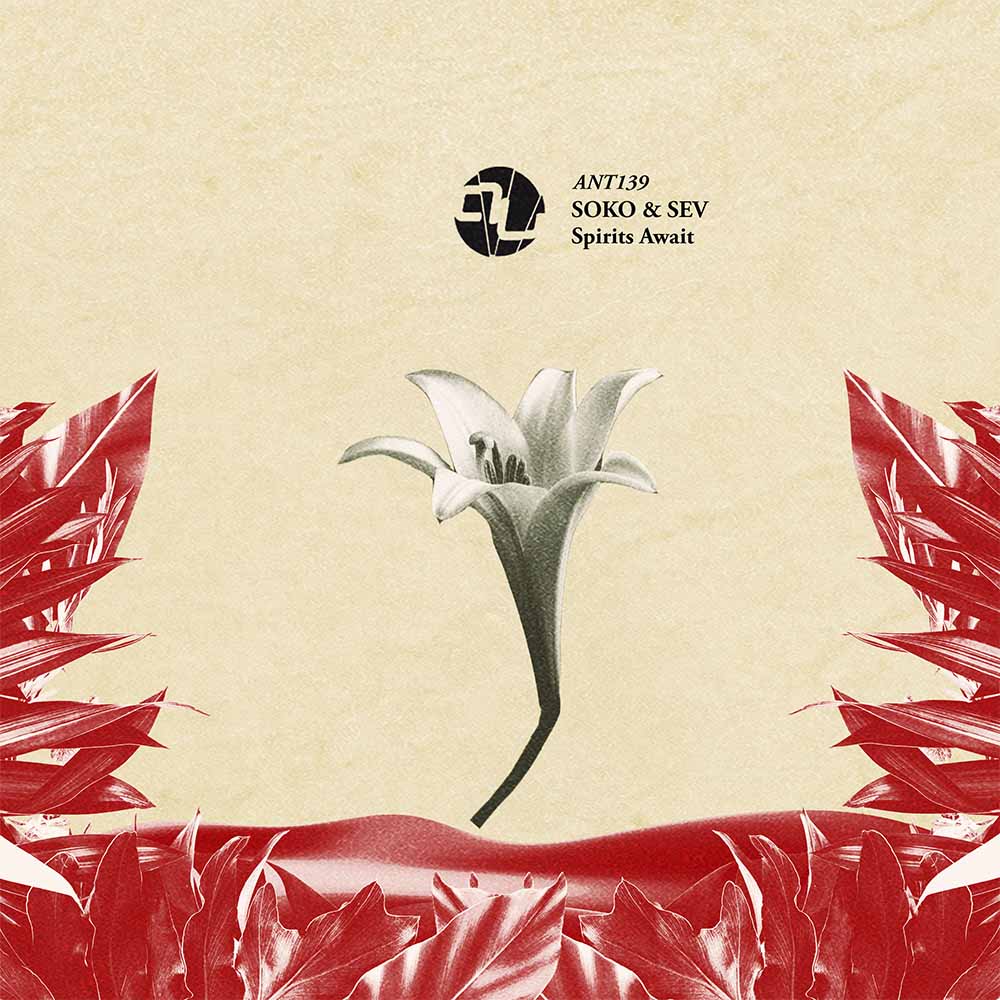 Following a successful debut on Markantonio’s AnalyticTrail, Soko & Sev returns to the imprint with another anticipated pack of gems titled Spirits Await.

The Serbian/Romanian duo Marko & Antonio AKA Soko & Sev have managed to establish their project in the techno scene with releases on imprints like Say What?, Kraftek, Set About, Codex Recordings and AUTEKTONE and gained huge support and respect since their establishment two years ago from the leading techno artists of the scene such as: Boris Brejcha, Joseph Capriati, Richie Hawtin, ANNA, Oliver Huntemann and many more.

Spirits Await is the perfect follow up release from Soko & Sev to their Release Perception Of Reality. Three Peak Time tracks with a dark theme sound signature, groovy percussions and emotional choir vocals.