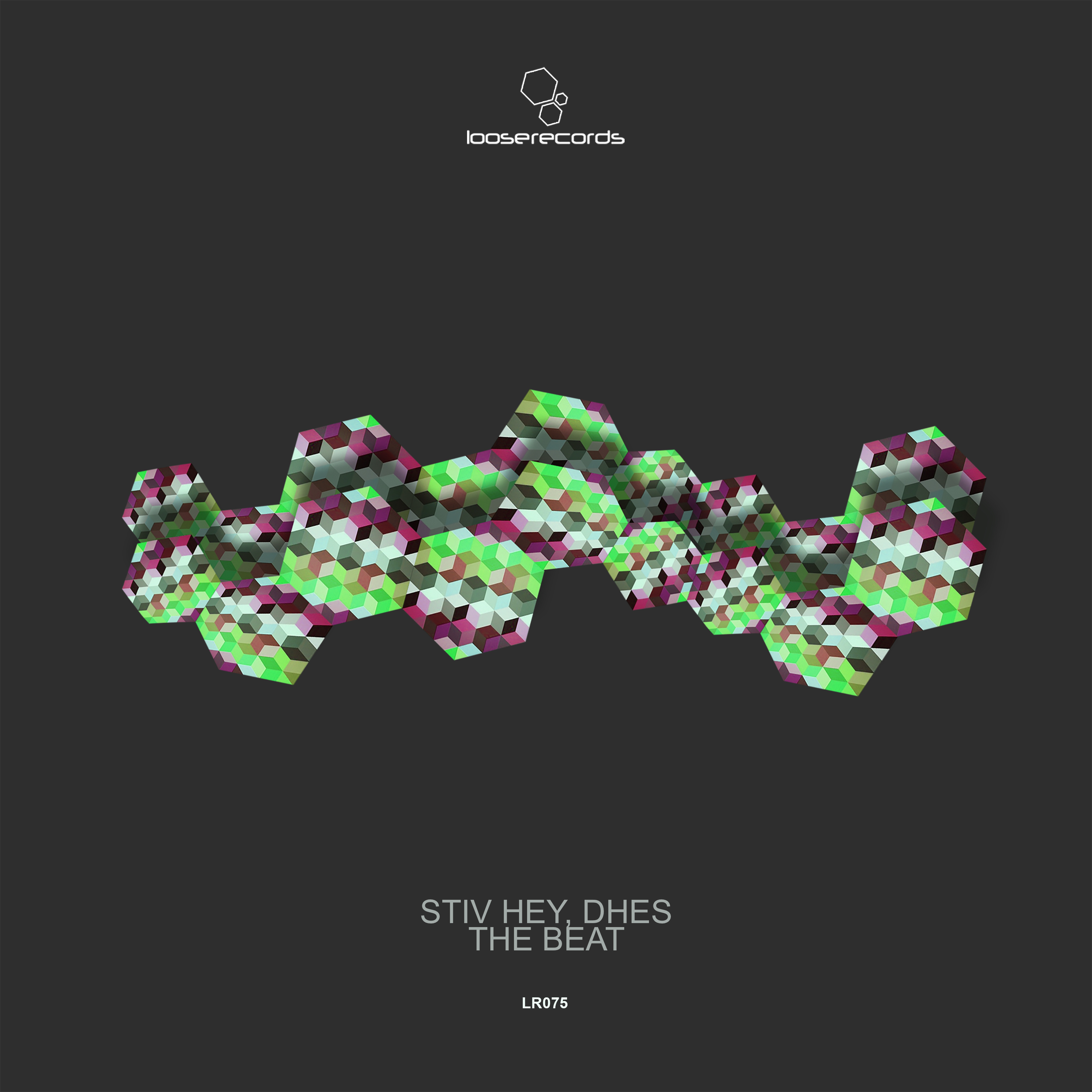 Techno powerhouse duo Stiv Hey and Dhes are thrilled to release their new collaborative project “The Beat” on Loose Records. A native of Milan, Hey was inspired to release his first EP, “Walking,” after a mere two years of experience in engineering, music theory, and sound design. Since then music has taken him from place as diverse as Ibiza to China, and finally his new home in Barcelona. Dhes gives plenty to his role as a partner on the mix, bringing expertise built from the ground up as a promoter and DJ in his home town of Turin, where he shared the booth with fellow artists like Paul Ritch, Tania Vulcano, and Nicole Moudaber. “The Beat” certainly earns its title as a testament to the most fundamental element of music, and achieves a work of art that will certainly not be forgotten.