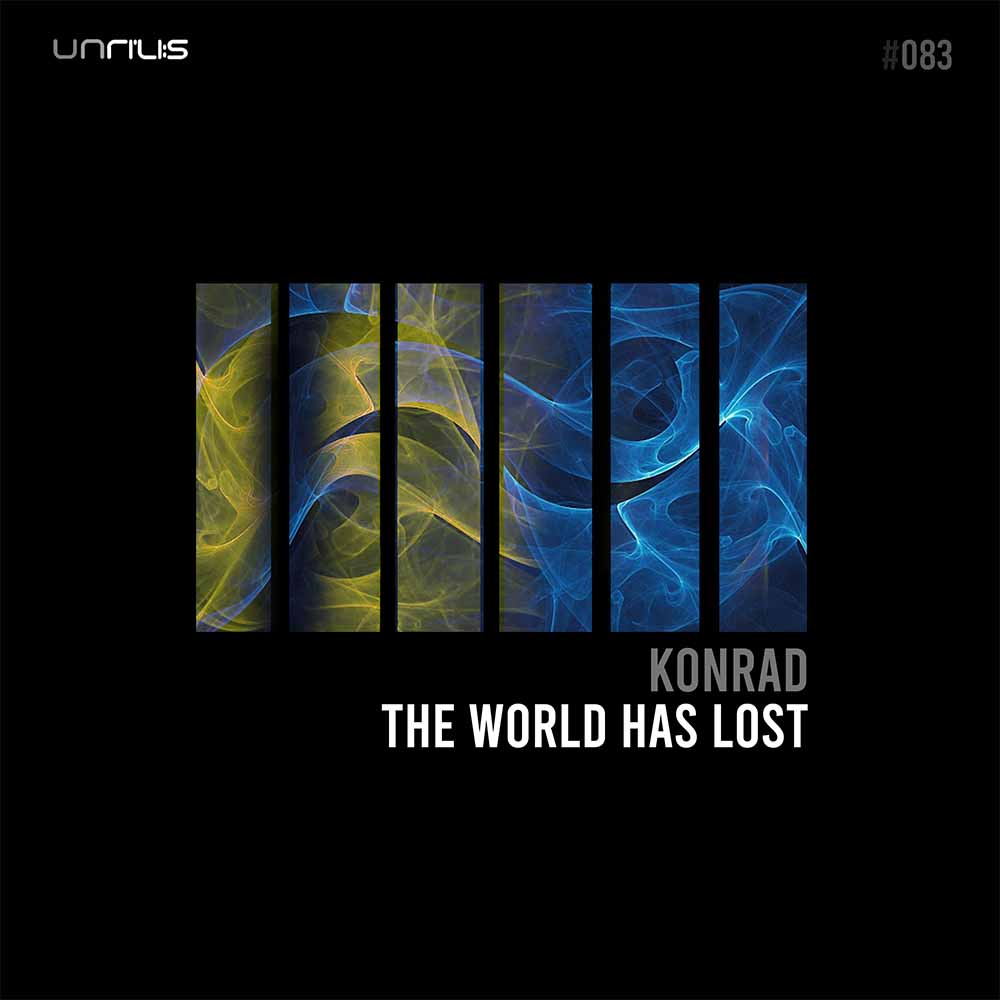 Unrilis is excited to welcome back Konrad (Italy) to kick off 2022 year for the label with his release ‘The World Has Lost’ EP.

Since a very young age, Konrad (Italy) found a connection with electronic music specifically Techno Music, a masterful producer and DJ who has released music on Loose Records, We Are The Brave, Codex Recordings, Octopus Records, Respekt Recordings, and Phobiq just to name few. His exceptional talent always catches the attention of big and heavyweight artists such as Joseph Capriati, Alan Fitzpatrick, Sam Paganini, Enrico Sangiuliano and many more.

‘The World Has Lost’ is a follow up release from Konrad and the third solo EP on the Imprint, the EP shows the very unique style and sound signature of the artist with massive kick and bass, groovy percussions and mindblowing combination of sounds from the four tracks.

Raving opens the release with beautiful combination of vocals and piano riffs to rock your body. The World has lost comes second and keeps the tension high with its drive on the drop. From Another World give the release another dimension with its mood and energy. Closing the release is an intro track called the World Has Lost.