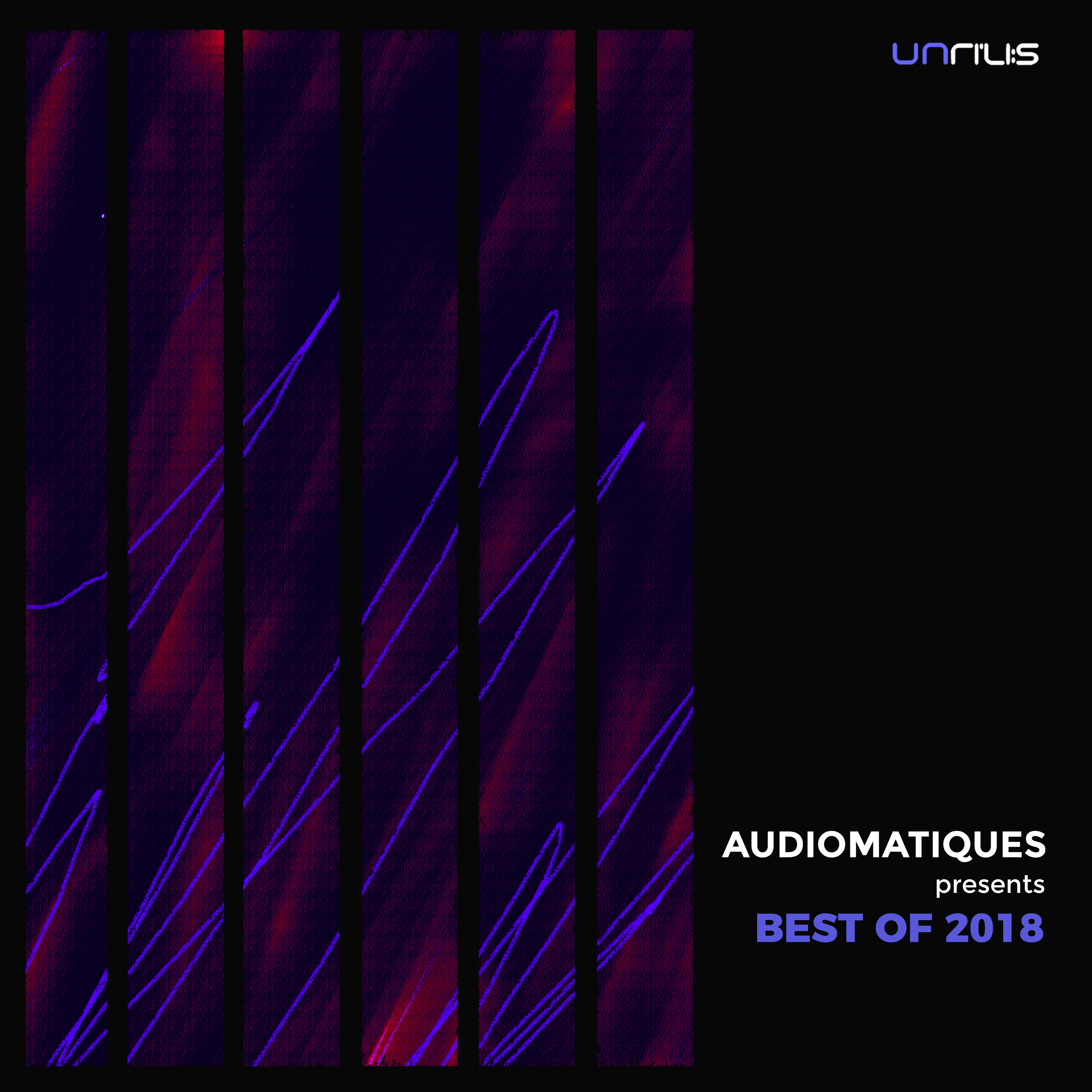 Unrilis’ A&R Audiomatiques selected the label yearly BEST OF.The project Audiomatiques was born in 2010, after his graduation as electronic music producer in 2009 Marco was always in need of constant evolution, he released on some respected labels such as Analytictrail of his mentor Markantonio, Unrilis,  Octopus, Respekt and Bush. His genuine enthusiasm and creative nature take him to become our A&R and a member of the Loose Club Family. This pack contains his personal choice bunch of tracks that are know to the public for having been played in some of the best Festivals and Acts of the genre.