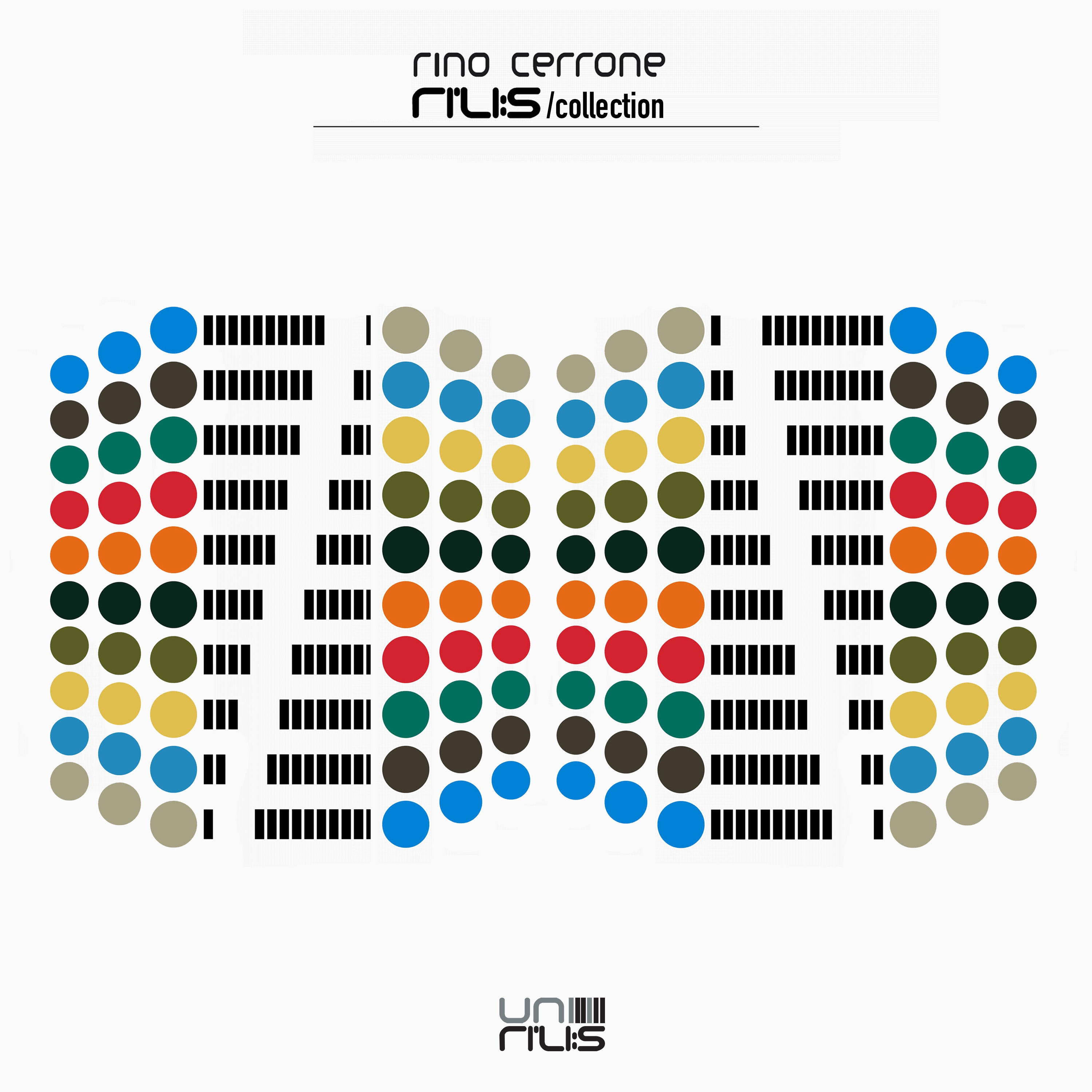 Rilis was founded in 1999 from master producer Rino Cerrone’s need for an outlet for his functional, floor facing productions. Phonetic for “release”, ri’li:s is named in honour of the label’s mission, which is to release tools for DJs. Initially intended to be a series of ten limited and untitled releases, a series of tech house loops were also released in the meantime with the CAT numbers 1.5 through to 10.5, and they were so well appreciated by DJs and dancers that now the label, and Rino himself, have a great reputation throughout the international scene. A remix project involving artists who have supported the label to date won Rilis yet more acclaim. The likes of Marco Carola, Secret Cinema, The Advent, Paco Osuna, Davide Squillace and many more were all involved, and nowadays Rilis is a parent label of Loose Records and Unrilis. 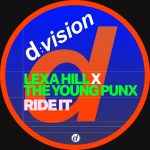 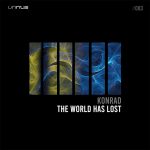 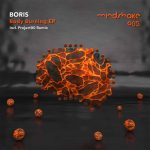