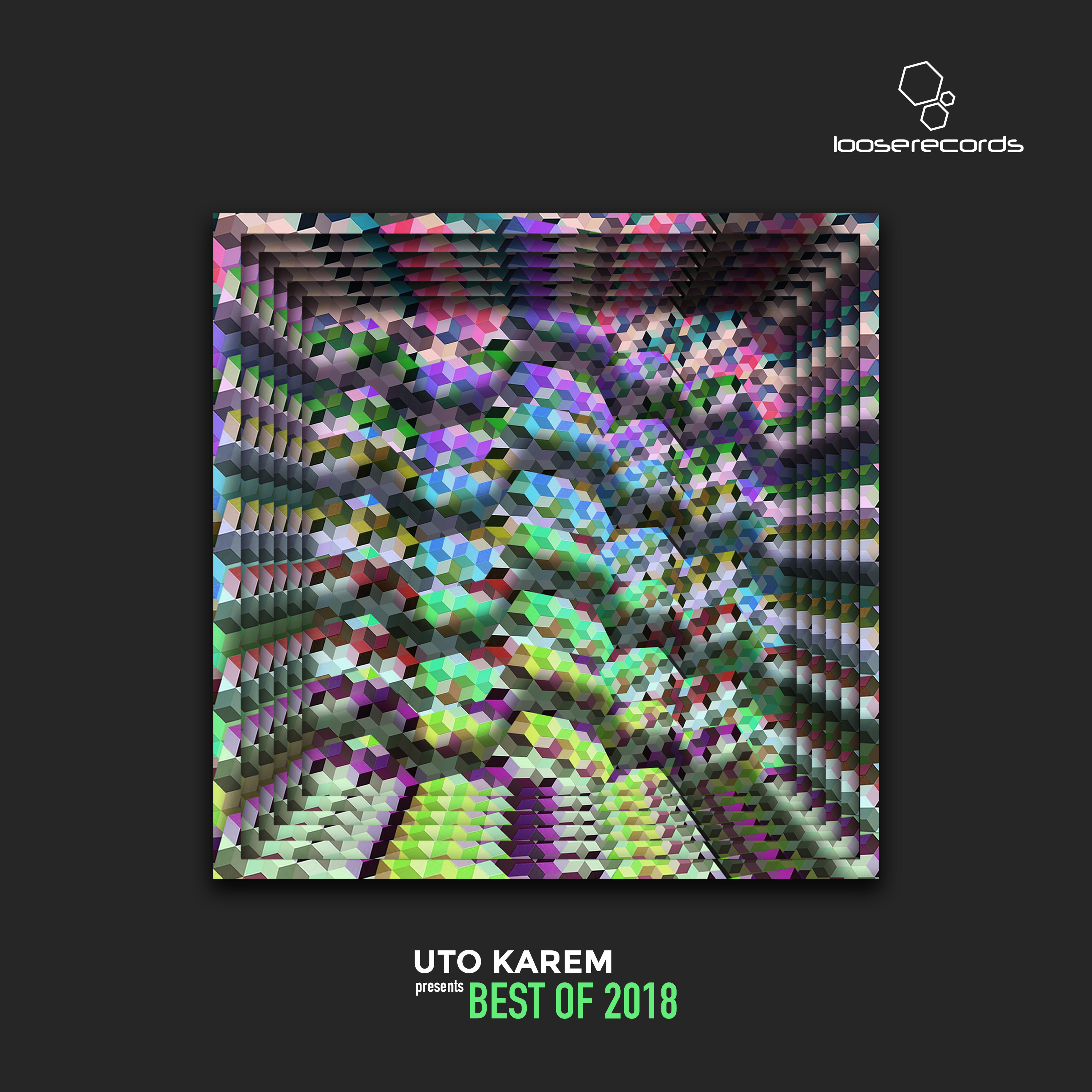 Loose Records Best Of 2018 was selected by Uto Karem, He delivered his personal TOP 10 that will absolutely rock your dance floor.

Being a DJ, producer, label manager, computer music editor and after almost 20 years behind the decks, Uto Karem has a broad vision of what techno music is all about and has become a reference internationally.

Over the last decade he has been busy performing restlessly across Europe, America and Asia as well as producing hit after hit for legendary labels such as Plus 8, SCI-TEC, Tronic, Definitive, Global Underground, H-Productions, Suara or Ministry of Sound, with his unique trademark of groove induced, high-energy tracks that have become staples for DJs everywhere. His music has been played and supported by the likes of Carl Cox, Richie Hawtin, Dubfire, Marco Carola, John Digweed, John Acquaviva, Umek and Luciano just to name a few.