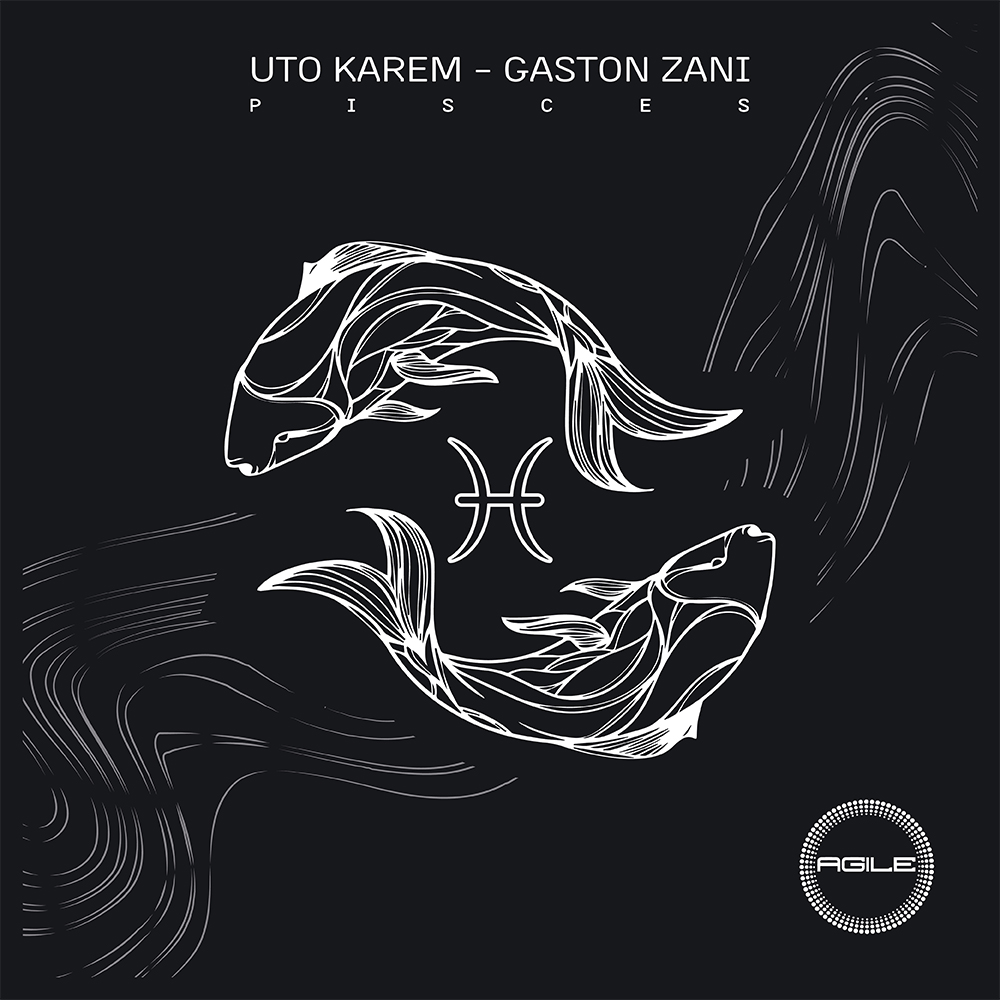 Uto Karem kick starts 2021 with a new EP on his label Agile Recordings that’s been made in collaboration with Gaston Zani who recently charted No.1 on Beatport.

Gaston Zani and Uto Karem recently joined forces for tracks released by Alan Fitzpatrick’s We Are The Brave and UMEK’s 1605. Following the success of those releases, the guys are back with a two track EP made in their usual style of peak time techno.

One of the people who pioneered techno in the Neapolitan region of Italy, Uto Karem has been releasing music for over two decades including releases on iconic labels such as Richie Hawtin’s Plus 8 ranging through to others such as Dubfire’s SCI+TEC.

Continuing to rise through the ranks, Gaston Zani is one of the most exciting artists out there right now, and this is backed up by releases on labels such as Eats Everything’s EI8HT, Sian’s Octopus and Carl Cox’s Intec.

Each of the tracks blend dark atmosphere with industrial textures to create hypnotic techno perfect for peak time plays.

“Pisces” opens the release with its raw kick drum and thrashing off beat percussion before introducing acid stabs and muffled vocals. Raising the intensity, the tracks lift up a gear with its fluttering bursts of arpeggio before the Detroit influenced stabs deliver the knock out bow for an explosive finish.

“Kontrol” builds with swelling tension as the rolling snares and fast-flowing synth line create a high velocity groove. Frantic and unrelenting, its enthralling momentum is like a tidal wave of surging energy that’s set to engulf the dance floor.