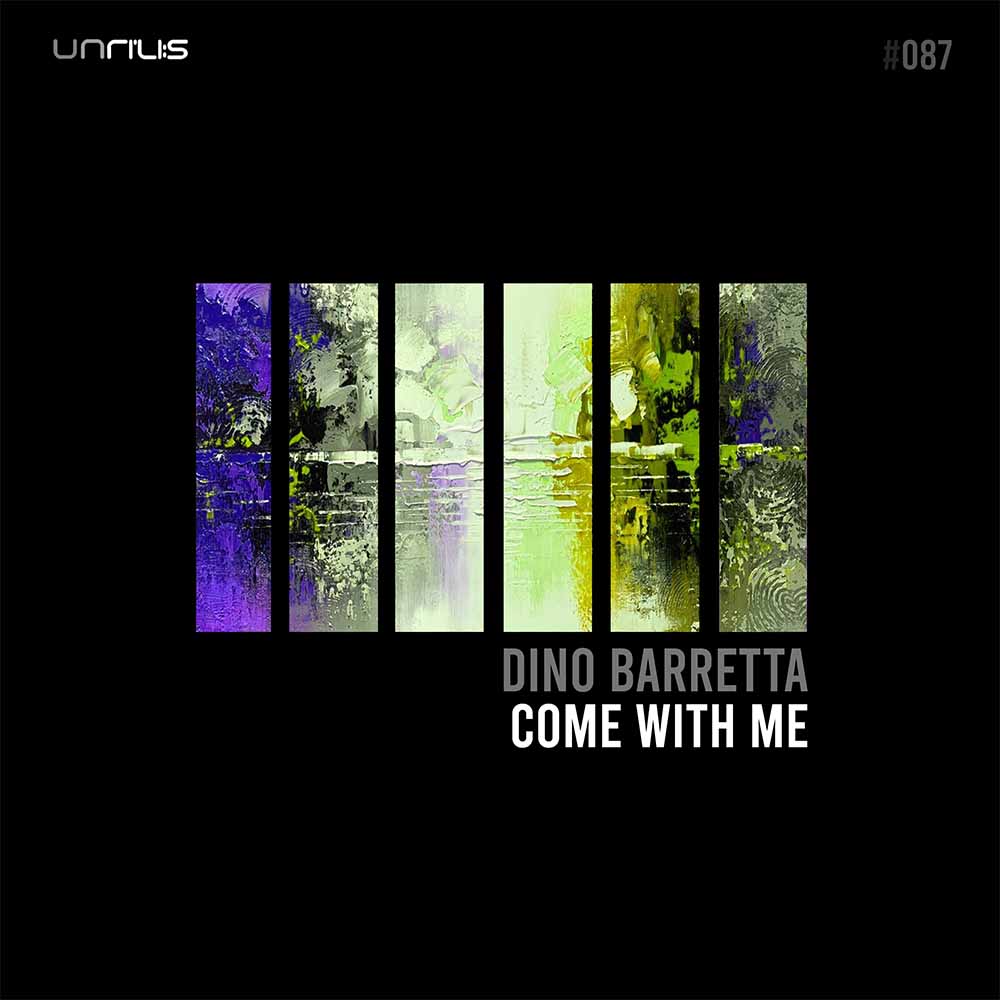 Unrilis is thrilled to announce the debut solo release from Dino Barretta called ‘Come With Me’.

Born and raised in Italy, Dino Barretta’s journey in the music industry started at a very young age when he played synths for several bands and performed at just friends’ parties before become a music producer working at Music Factory Studio in Naples and now he is dedicating himself to music production, and drawing from his feelings and life experience to influence his work and art.

Dino Baretta: “From several years I have been working in my studio (Music Factory – Italy), for many musical projects and different artists. During the pandemic period I had a great desire and also the time to decide to return to produce my tracks with a sound that has always influenced me, following only my instinct, and that would give me emotions.  The name of the song was extracted from the vocal hook phrase that contains a message that struck me, which in my case means come with me, I’ll take you to my world.”

Come With Me opens the release with a pulsating Arps, hints of euphoria and atmospheric feeling covered with deep vocals and groovy percussion that give the track a dancing rhythms, closing the releasing is an intro track that builds the tension slowly and gives a hint to what it’s coming.

If there is an artist to watch, Dino Barretta is a top of the list for his unique kind of music and sound signature.