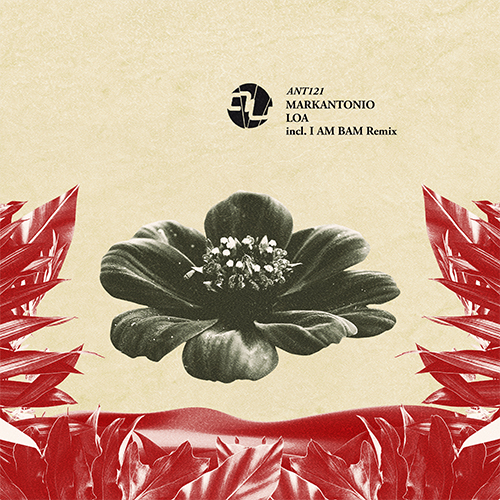 Markantonio is back on his label AnalyticTrail with a new release featuring his original track “LOA” Alongside a remix by I AM BAM.

One of the people who helped pioneer the techno scene in his home country of Italy, Markantonio has a career that reaches back over two decades and includes many releases on labels such as Odd Recordings, Say What?, Second State, Tronic, Intec and Codex Recordings.

I AM BAM is an Italian born talent who now based in Berlin, has been producing electronic music from a young age, and has built up an impressive catalogue of releases on Terminal M, Octopus and Suara.

Featuring acid tones and trashing percussion, this release has a fast and furious energy with intense synth lines. I AM BAM also adds building suspense with his intense rework that focuses on brooding atmospherics.