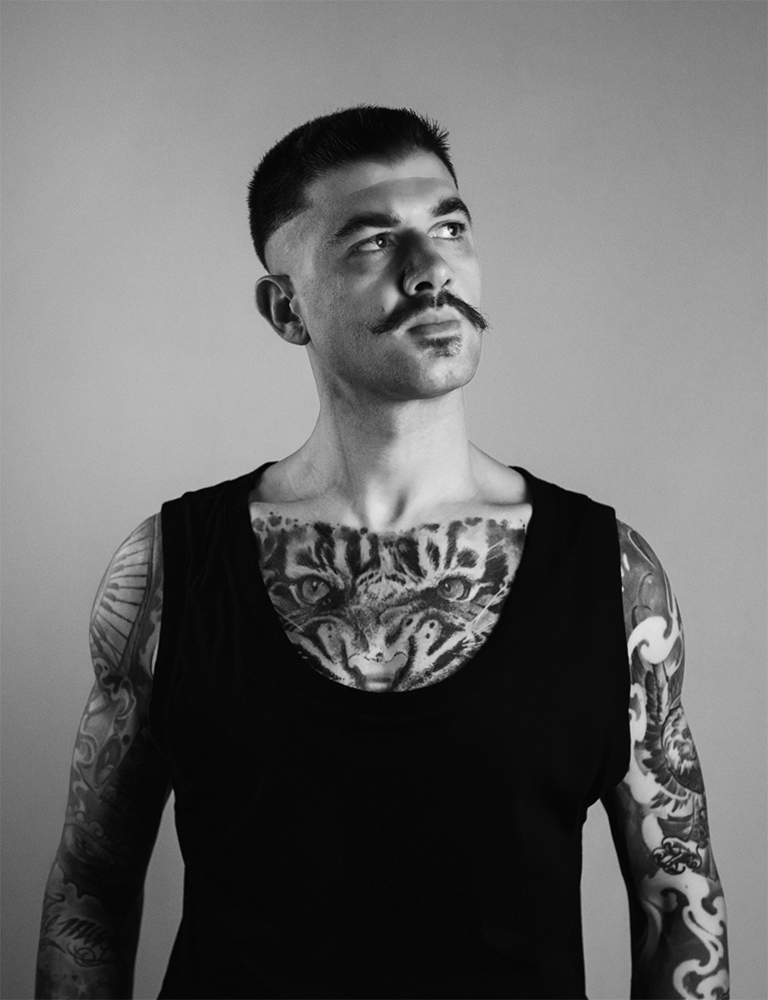 Corrado Cardone aka Konrad was born in Trani (Apulia- IT), dj, Producer and Remixer in constant evolution. When he was a child he began to discover his passion towards electronic music, looking at international Techno music panorama.

In 2006, he took up a Dj passion and in 2011 started his career as a producer, creating his first releases for important labels, such as: We Are The Brave, Intec, Octopus, Unrilis, Phobiq, OFF Recordings, and Elevate often releasing in TOP100 Techno Beatport !
His productions have also been noted and supported by some of the best DJs in the Techno scene like: Richie Hawtin, Joseph Capriati, Pan Pot, Alan Fitzpatrick, Ben Klock, Rødhåd, Sasha Carassi, Sam Paganini, Enrico Sangiuliano and many more.

We had a chance to speak with Konrad on Many things, here is what he said.

“As a kid I used to go to different clubs, I had my cousin in the family who was a DJ and often invited me to his studio, and from there it all started, at 14 years old”

Who are your favorite artists and how they inspire you?

“One of my favorite artists is Enrico Sangiuliano because his style is unmistakable! I am very inspired by him because I always try to give my records an impression”

Which DAW do you use to produce music?

“I started with FL Studio, Cubase, Reason and Ableton! But I prefer 100% Ableton”

Tell us about your latest EP “Andromeda”? how did you come up with the Title? What inspired you to make the EP?

“ANDROMEDA is made up of cosmic sounds, which is the reason why I decided to call it that! In this period I really like working with this type of melodies, in fact it is one of my strongest and favorite works!”

“I think Techno will still be strong in 20 years! Although it is more fashionable today to have followers on social media and dress in a certain way behind a console, rather than having a real talent”

Konrad’s upcoming Release “Andromeda EP” will be out Tomorrow on Our Label Unrilis.