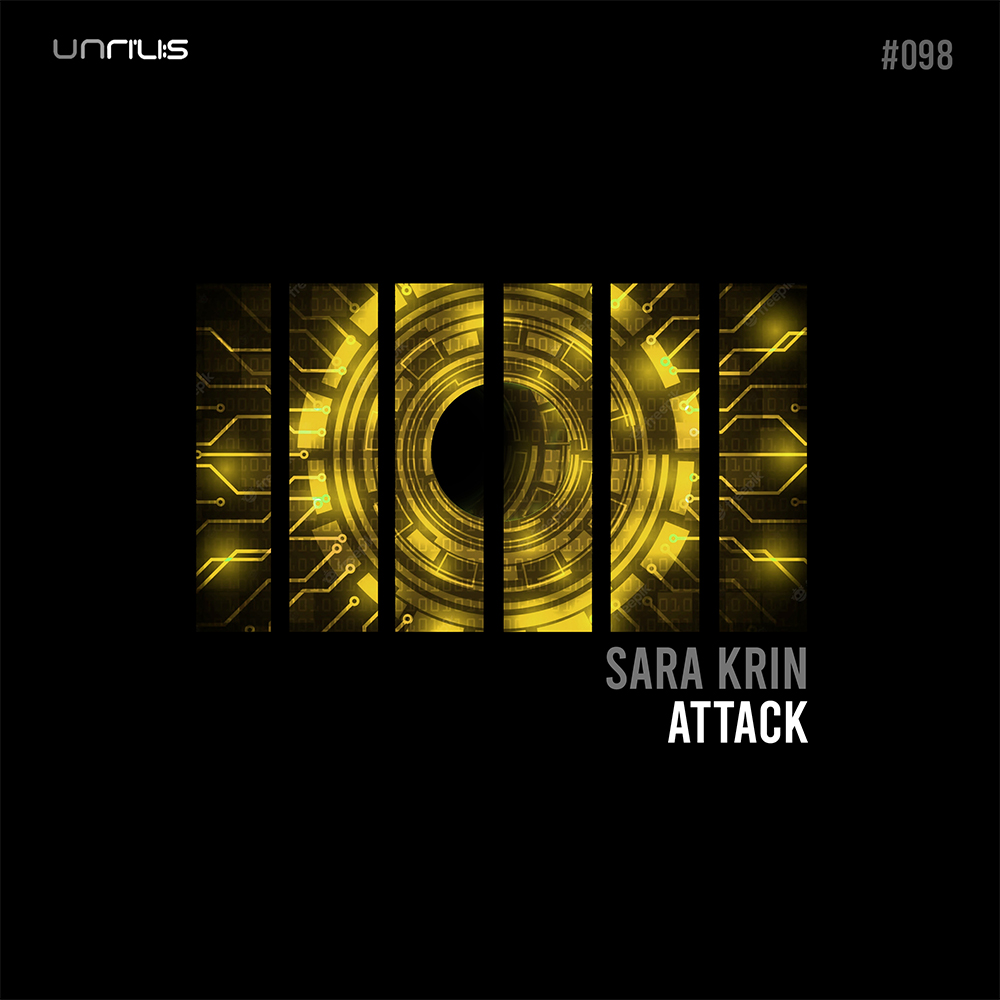 Unrilis returns with a new peak time techno release from Spanish artist Sara Krin who makes her debut of the record label with this three track EP.

Sara Krin has a dark and hypnotic style with industrial influences and she has dropped tracks on other scene leading record labels such as Ramon Tapia’s Say What?, T78’s Autektone and Odd Recordings which is run by Ramiro Lopez and Arjun Vagale.

Already a well-known DJ on the Spanish scene, she is making her debut on Unrilis with an EP that showcases why she has been rising though the ranks so quickly. Unrilis is an imprint that showcases the best upcoming techno talent after they gave early releases to the likes of Joseph Capriati and Luigi Madonna, so it seems clear that Sara Krin is on a similar path.

“Attack” opens the release with an onslaught of brutal percussion layered with rave synth stabs to create a dance floor weapon worthy of its title. “Ants” is a dark and hypnotic track with eerie tension and fast-flowing percussion. “Attack Intro” is an ambient version of the lead track that’s the perfect set opener for those looking to build suspense at the start of a DJ mix.